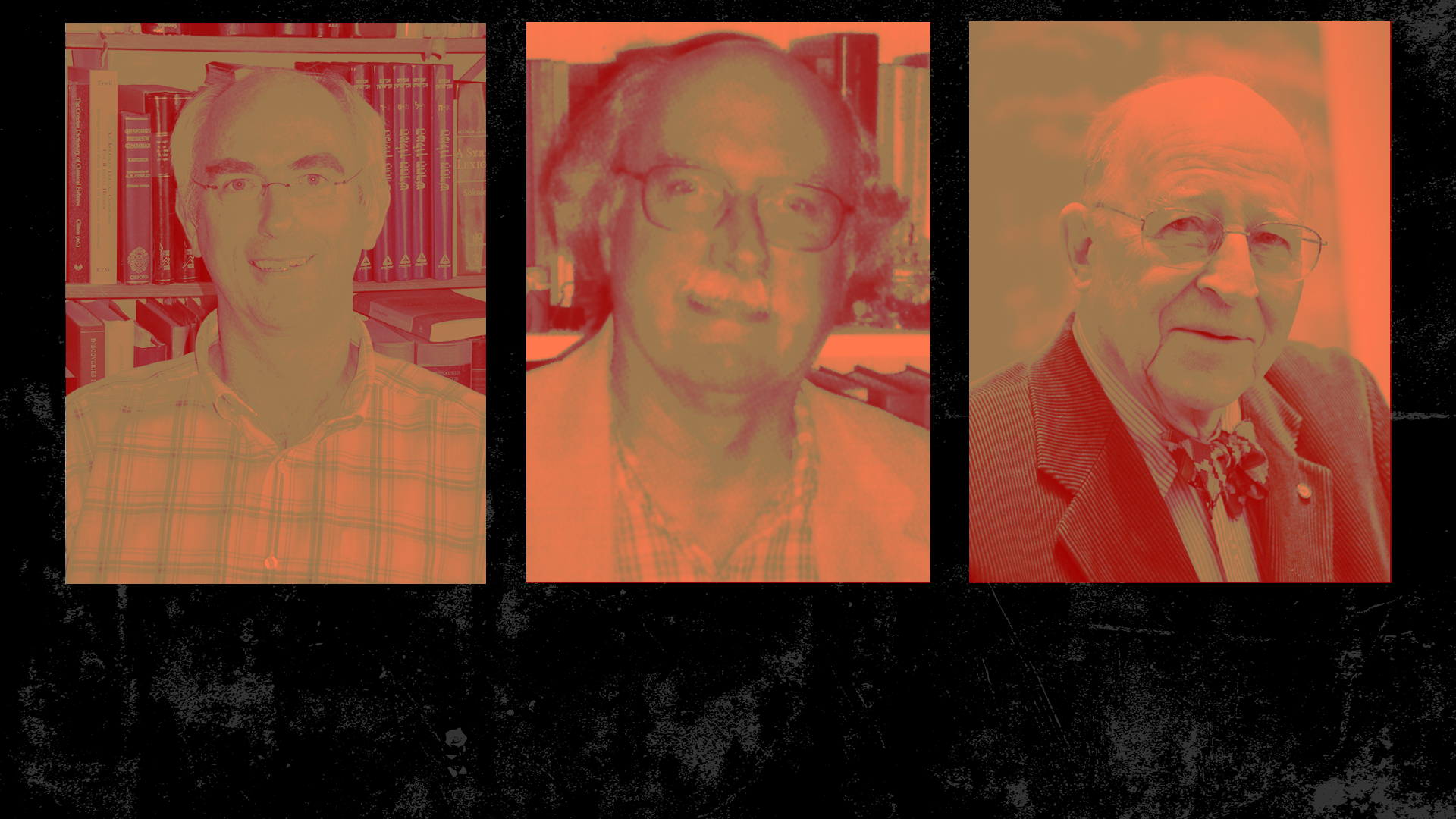 On September 24, 2021, a panel of biblical scholars, Dr. Meredith Warren, Dr. Stephen Young, Emily Schmidt (MTS), and Dr. Mark Leuchter gathered online to discuss current and historic cases of sexual abuse among biblical scholars. The panel questions what the present implications might be when the field accepts sexual abusers – often after criminal convictions (!) – both implicitly, through propagation of their work via citations, or explicitly, as active members allowed to publish, retain guild memberships, sit on editorial boards, and interact with students and scholars at various guild events.

Helpful articles detailing the problems of sexual abuse and pedophilia in biblical studies:

“Four weeks after I arrived from California, still awed by Harvard, the short, balding German professor of divinity and reverend minister in the University Lutheran Church, who smoked cigarettes while he taught our introductory class, brusquely informed me that he wanted me to babysit for his four children. Although I had heard that European professors often treat graduate students as unpaid servants, I dared not refuse. That Friday, he picked me up for the thirty-mile drive to the suburb where he lived, then went out with his wife for the evening. When they got back at midnight, he announced that it was too late to drive me back to Cambridge; I’d have to spend the night on a couch in the basement. Cold and unable to sleep, I was startled, two hours later, to hear the door open. The professor crept in toward the couch, groping for my breasts. Suddenly wide awake, I fended him off and ran upstairs to the kitchen—but how to call for help? The only people who could hear me would be his wife and children; calling the police would wake everyone in the house, and he’d simply deny what had happened. There were no cell phones then, and I realized that even if I ran outside at two A.M. into those dark, silent suburban streets, I wouldn’t find a taxi or bus, or any way to walk the thirty miles back, even if I’d known which way to go. I stayed awake all night, and in the morning pretended everything was normal. He drove me back without speaking. What shocked me most was to realize how carefully he’d planned his trap. After that, he insisted on being my adviser, and although his predatory attempts continued, I avoided being alone with him. In the years that followed, this professor became an enthusiastic advocate for admitting women graduate students, on many of whom he honed his new, secret specialty in sexual assault. Decades passed before I dared speak about it. When finally I confided in two women who had been graduate students after me, both, to my surprise, had similar stories about that professor, and another one. After I publicly reported his behavior to a dean in the president’s office, I learned that therapists at the Harvard Health Services, themselves bound to confidentiality about what distressed students reported, called him Koester the Molester.”

Our panel welcomes any and all questions from students or scholars who may want to further explore topics discussed here: